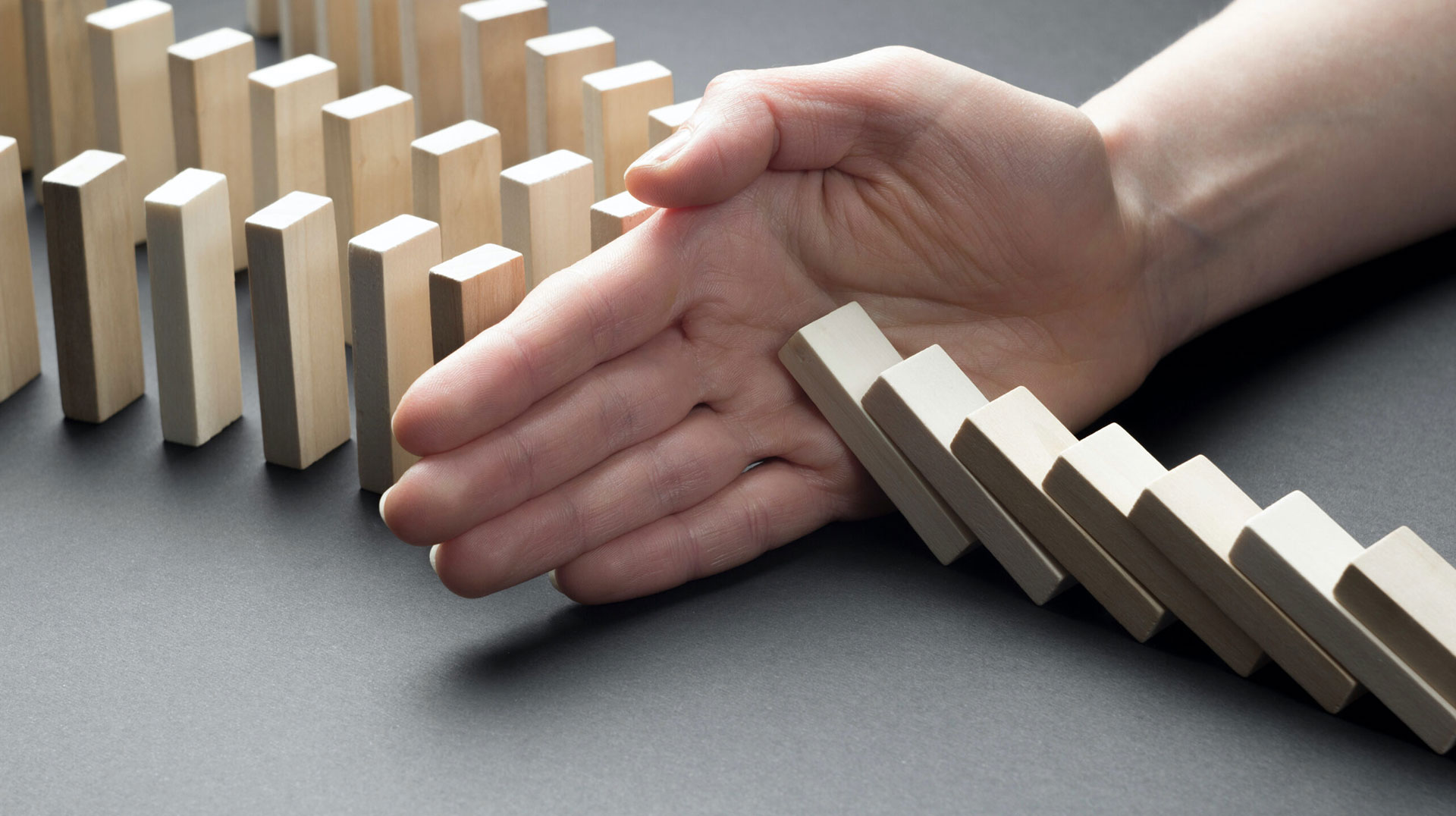 Crisis as the name implies is that period when peace is out and even degenerating into abnormalities. When this occurs one will thinks of one vital issue and that is bringing it from abnormalities to normalcy.

One of the greatest traits of a great leader is crisis management because in an environment of crisis every others activities standstill and thereby bringing a lot of degenerating factors that are inimical to progress, one of the factor is fear and when there is fear nothing works and where there is no progressive activities poverty stagnation malnourishment downgrading idea might set in and this will amount to vicious cycle of poverty; that is while every hands must be on desk to manage crisis so as not to result into abnormalities.

Be that as it may, we have got leaders that govern this nation Nigeria right from its inception I mean from the period of amalgamation till date and we have not see a man that manage crisis than the former president Goodluck Ebele Jonathan, he has written his name in Gold as best crisis manager of the century not only in Nigeria, not only in Africa, but globally and in hundred years to come, can we see a man that can managed crisis like this, real Kudos to DR GOODLUCK EBELE JONATHAN that have made the whole nation to be at peace even as I speak through this medium.

From inception of his administration he encounter a lot of challenges particularly issues of insecurity and to the best of my knowledge he has been managing this crisis and one should known; has it been not the calmness of the former president who displayed a lot of maturity in handing many issues it would have degenerate to something else.

As if that is not enough, one will thinks of the nation created by God Almighty of passing through such crisis at this stage of her political history.

it will amaze you in the course of this political experiment we are experiencing this time, I wonder where millions of Nigerian would have been if not this man EBELE JONATHAN that maintain statusquo of calmness. In this regard men and women that love peace will ever remained grateful to this God fearing man.

As if that is not enough, the former president also change the political history of Nigeria to a better one and we can best be compared to a developed society that had ever remained a balancing point as far as politics is concern. For the first time in Nigeria political history that a sitting president conceded defeat and took a phone to congratulate the opponent.

What could have result to this if not hundred percent (100%) man of God looking at it from that perspective of milkness.

The legacy of former president goodluck jonathan are indeed a multiple one and truly reformist on the part of moral, justice, fare play are indeed against the syndrome of man inhumanity to man and it is a legacy every generation must look up to both the present and the future generations.

However, the electoral process got its maturity and has leave it embryonic stage through the idea of the former president by approving the used of card reader and has really enhance a true harmonious political environment, the political stability created by the former president also got a credit from environmentalist who embrace nature as nature will ever be grateful to this God-fearing man – Goodluck EBELE JONATHAN.

ln the final analysis, the former president by nature is rare to found in the history of mankind and in the history of Nigeria and even in the global scene- GOODLUCK EBELE JONATHAN is written in gold in first of its kind to see a man that congratulate his opponent before the final result was announced all to managed crisis. This legacy will ever remain green in the memory of the present and the future generations.

No comments to show.